When you start a development platform. It becomes equally important to step up your app development phase. As, you know Node.Js and Python are mostly discussed these days.

Therefore, In this article I am trying to compare Node js vs Python and which is the best option for you to select for your application development. I hope this comparison between Node js and Python will clear you doubts in selecting a platform to develop your applications 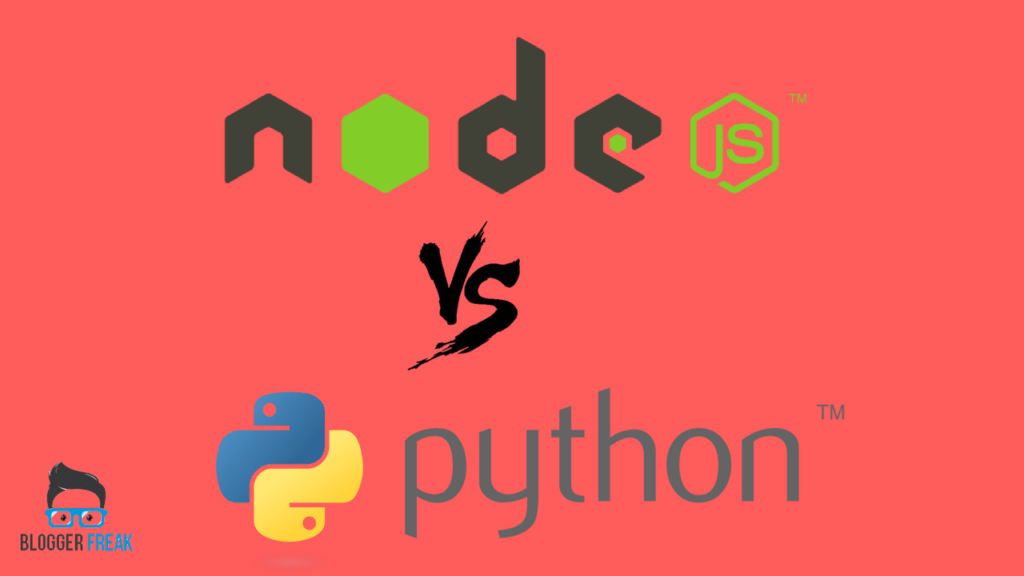 Node.Js is a JavaScript based language that specifically runs on V8 engine, and Python is one of the programming language that can help you to work and can make your system work efficiently.

In, both the end these two provides the same goals. This is definitely not a compulsion to look for the best out of these two, rather adopting the specific platform according to your need. You should be well aware of the application you want to develop. At a extent these two can features and adds functionalities in your application.

Lets get ahead with with the Node js vs Python , By which you can pick the right one

It was released on May 27th, 2009 by Ryen Dahl. The system is built on open source platform that to on V8 engine for building fast and dynamic applications. Node.Js conceives with modern scripts of single threaded event with such mechanism it can makes more efficient than what traditional threading offers.

It lets you more opportunity to connect scripting languages with the power of advance network programming.

Why do we use Node.Js

READ  SmartLook Reviews for all Websites and Blog Owners

In certain situation Node is not that feasible like:

Python makes a multipurpose language with highly developed programming language for portable web applications. It is developed prior to 25 years in 1991.

Although, Python is mature and stayed in the industry for longer periods it’s high on scalability and functionalities with extensive library support.

It has got advance web API’s which includes Django, Pyramids, Flask for Frontend code. You can also use its Tkinter/PySide API’s

It is extremely portable (now what’s that means) you can use over mobiles and online for a wider variety of  scripting.

It is also used and a good choice for data scientist, with support libraries for machine learning you can definitely use the NumPy along with Panda for data visualization and data analysis. The one we like it was used with Raspberry Pi library for Pythons for structuring robotic applications.

With most users moving to tech stacks due to it’s  low latency and degraded performance in communications such as VOIP.

It is not favorable for situations when code grows. At certain times you’ll feel lost in explicit declarations.

Node.Js and Python one over Another

Let’s talk about the most fundamental Node which has a broad range of modules. As we comes to Python in Node.Js application, majority of people’s use Python libraries on node application by using the following command.

This node-phython module can be used to code in your stuff efficiently.

Thereafter, you can use it to extensive libraries for everything. For example to implement the javaScript code on your Python code it checks your JavaScript and executes the module as per required.

Hence, Node.Js can be more powerful and responsive due to V8 VM JIT that uses on chrome which is why it’s is extremely powerful and faster than Python.

Startup’s who started using the Node.JS 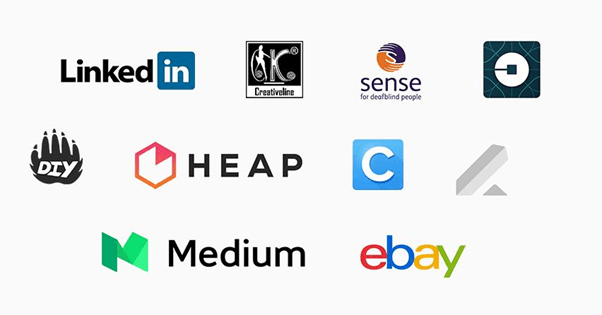 Startup’s who began using the Python

Why everyone looking to shift from Python to Node.JS

The first one comes VOXER

It’s a modern walkie talkie like applications with a added voice message feature. It is cuch smartphone app launched on 2009 for establishing an active connection for soldiers in battle field.

They built the site on C++ and switched to Python and later changed the stack to Node.JS as Python was invariably unsuited for them and responding in a much slower rate. Which is affecting the VoIP issues on Python.

As, Node.JS came second and still it retains it’s user sustainability over Python. We’re sure majority of people out there fall in much love with Node.JS. But, Python would come just right after the Node.Js.

21 Things Need to Consider before purchasing a web hosting service