After the undisputed win in Assam Polls, BJP is in full uproar to conquer Uttar Pradesh Polls destined to hold in early 2017. Since 2014, BJP has remained undefeated in states were congress has previously ruled but had lost two consecutive elections in Delhi and Bihar in 2015. Though BJP won the election against regional parties like Shivsena, NCP, National Conference and Jharkhand Mukti Morcha in Maharashtra, Jammu & Kashmir and Jharkhand respectively, yet most of the people termed these wins as the result of Modi wave. 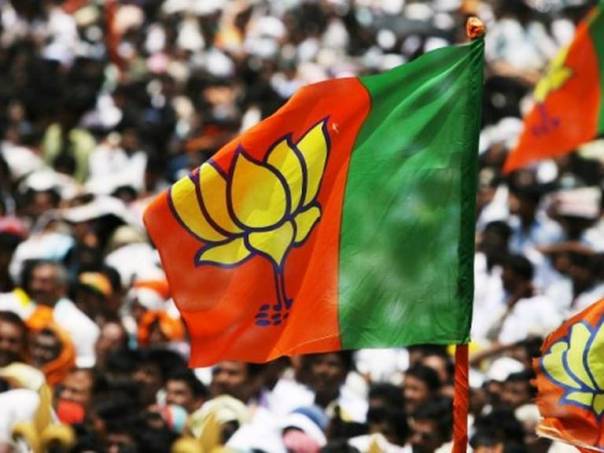 UP election in 2017 is one of the major important elections not only for BJP to prove its mettle but for deciding the new parameters for national politics. The results will set the path for the favorable outcomes for general elections 2019. From my point of view, here are reasons that can help BJP win the grand state election of 2017.

These reasons are enough for BJP’s win in UP next year. If the development speed further increases, the chances of BJP’s win increases. Today’s atmosphere is positive for BJP, if they continue their hard work and applies better strategies then BJP’s win is almost sure. This win will confirm the mood of voters for election 2019.
READ  List of craziest accusation made against Narendra Modi