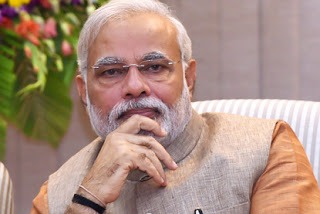 Below are some of the Craziest Accusation made against Narendra Modi

Now Let’s see the both the 3 Issue one by one
READ  Rajdeep Sardesai Passes away from Twitter: Questions and Solutions

One rain n the city comes to a standstill. Good governance is not about selfies n making us do yoga,it’s making sure ur citizens r safe.

Fashion statement by @PMOIndia with Louis Vuitton shawl in Paris…IMHO, showcasing an Indian handloom would have been even better! 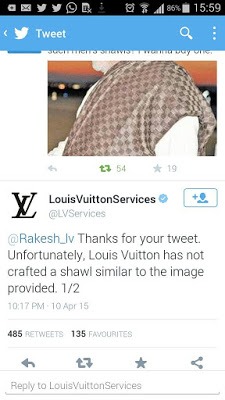 There are many Craziest Accusation against Narendra Modi by Political Opponents , Journalist , Media and many other. Daily some or the other False accusation is made and in the evening it has been proved that it was a False Accusation
.
I have only one Suggestion for the People , In coming Days and Coming Years you will see this kind of  accusations more on Narendra Modi. Keep your eyes and ears open and before reacting , just get your facts correct that Is it a Hit Job by the Nexus of Media and Politicians.

So before believing any such craziest Accusation , Find its Truth and Helped to Expose them.